Wet Season – what to look out for!

Wet season – what do you mean wet season? We thought the sun would shine 365 days in Australia??? 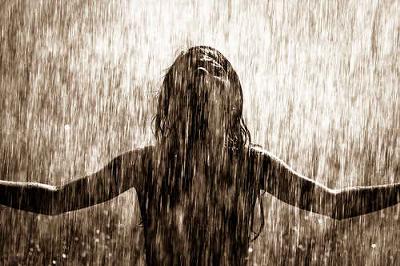 You wouldn’t believe the amount of phones calls or disappointed faces we see each year – too often travellers underestimate the wet season in Australia and its challenges (mainly flooded roads) – it is normal and very common for Australia and NO, it does not mean you won’t enjoy your road trip – you will still have an awesome time ;-) So here are a few of our tips to enjoy your trip:

In general, you need to look out for the weather in the Northern Territory as well as the Northern part of Western Australia (Broome onwards) as well as Northern Queensland – Cairns – but also quite common is the area all the way down to Brisbane. The NT & WA is normally very wet between middle of December up to the